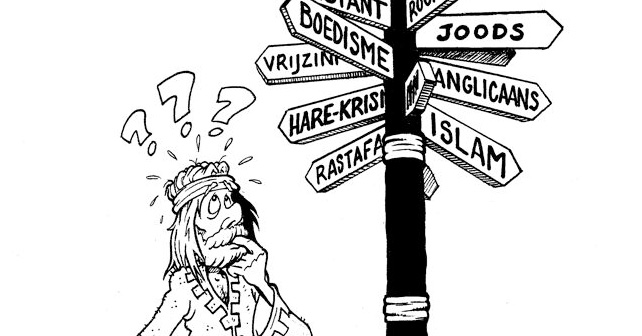 Recently American Court of Human Rights has issued a controversial ruling (case Artavia Murillo and others vs. Costa Rica), regarding in vitro fertilization, banned in that country in 1990 by an opinion of the Constitutional Court, among other things, because it violates the right to life of «spare embryos», as it felt that the Constitution protects life from conception.

The Court accepted the case, it held that the state law violated various rights of the appellants: a private and family life, personal integrity regarding personal autonomy, to sexual and reproductive health, to enjoy the benefits of scientific and technological progress, and finally, the principle of non-discrimination. Thus, the sentence is in practice alluded to repeal the constitutional provision and condemns Costa Rica to pay compensation and costs.

Now assume that the Court must apply preferably the American Convention on Human Rights (also known as the Pact of San Jose, Costa Rica), 1969, since its powers established therein. Besides, she says literally in its Article 4 «Right to Life» on his No. 1: «Everyone has the right to respect for his life. This right shall be protected by law and, in general, from the moment of conception. No one shall be arbitrarily deprived of life. «In this way, one can see at a glance that this legislation of Costa Rica and pointing in the same direction.

However, the Court found that the embryo is not really a «person» and therefore, does not enjoy a «right to life» like other human beings, which is why their protection must yield to the other rights and mentioned (thus incidentally sits a dangerous argument to legitimize abortion).

How do you justify such a decision? This is explained by different rules that the Court has been giving itself. Thus, among others, has determined that it is the last and final interpreter of the Convention and that this interpretation should not be based on both its wording or the intent of the drafters, but rather a dynamic and evolving understanding of its terms . It considers that this interpretation should be harmonized with the other regional treaties and universal human rights, in a systematic way to achieve together, to form a block of legality.

One can easily see that with these premises, the Court can tell the international documents what she wants, subjecting the countries under its jurisdiction, to genuine international judicial dictatorship, that sweeps with their institutions. The obvious question is whether this really was committed to what our countries in signing the American Convention on Human Rights.

Professor of Philosophy of Law